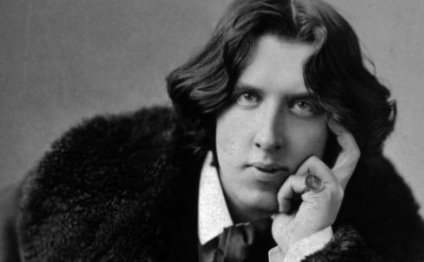 Many great writers of the 20th century (especially American writers) struggled with addictions to alcohol. Some believe that this may have contributed to their great artistic abilities, while others believe that the alcohol served as a medication for other problems in their lives. This is a list of the 15 greatest writers who were alcoholics.

Hunter Stockton Thompson (July 18, 1937 – February 20, 2005) was an American journalist and author, famous for his novel Fear and Loathing in Las Vegas.

On July 21, 1981, in Aspen, Colorado, Thompson ran a stop sign at 2 am and began to “rave” at a state trooper. He also refused to take alcohol tests. Because of his refusal he was detained, although during a trial the drunk-driving charges against the journalist were dropped because there was no basis for the charges.

Raymond Thornton Chandler (July 23, 1888 – March 26, 1959) was an author of crime stories and novels of immense stylistic influence upon modern crime fiction, especially in the style of the writing and the attitudes now characteristic of the genre. His most famous character is Philip Marlowe. Chandler abused alcohol for the entire duration of his writing career.

John Cheever (May 27, 1912–June 18, 1982) was an American novelist and short story writer, sometimes called “the Chekhov of the suburbs” or “the Ovid of Ossining.” A compilation of his short stories, The Stories of John Cheever, won the 1979 Pulitzer Prize for Fiction. A combination of his extreme alcoholism and inability to cope with being bisexual, Cheever sought the advice of a therapist who said: “[Cheever] is a neurotic man, narcissistic, egocentric, friendless, and so deeply involved in [his] own defensive illusions that [he has] invented a manic-depressive wife.” He eventually won the battle against Alcohol and began a relationship with a male student.

20th Century music: where to start

Black Inventors of the 20th and 21st Century

What the Hungry Mind Review had to say about its list: The books were chosen by five writers: Mary Moore Easter, Heid E…