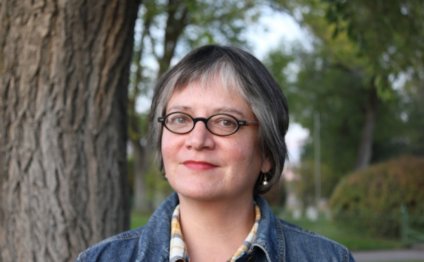 In, Lincoln explores the significant increase in production of literary works by Native Americans in the years following the publication of N. Scott Momaday's novel which garnered critical acclaim, including the Pulitzer Prize for Fiction in 1969.

Prior to the publication of House Made of Dawn, few Native Americans authors had published works of fiction that reached wide readership. Writers such as William Apess, John Rollin Ridge and Simon Pokagon published works to little fanfare in the nineteenth century. Prior to the onset of WWII, Mourning Dove, John Milton Oskison, John Joseph Mathews, Zitkala-Sa, Charles Eastman and D'Arcy McNickle published literary works, although these works were relatively few in number.

Lincoln points out that in the late 1960s and early 1970s, a generation of Native Americans were coming of age who were the first of their respective tribal communities to receive a substantial English-language education, particularly outside Indian boarding schools, and with more graduating from colleges and universities. Conditions for Native people, while still very harsh during this period, had moved beyond the survival conditions of the early half of the century.

The ferment also inspired a group of young Native American writers, who emerged in the fields of poetry and novel-writing. In the span of a few years, these writers worked to expand the Native American literary canon.

By the 1980s, the rapid increase in materials and the development of Native American Studies departments and programs at several universities, such as the University of California, Los Angeles; Dartmouth College, and Eastern Washington University, led to the founding of scholarly journals, such as SAIL (Studies in American Indian Literature) and (1985). With the heightened interest in Native American writing, publishers established specialized imprints, such as Harper and Row's Native American Publishing Programme, which had the goal of promoting new voices and publication opportunities.

Writers typically included in the first wave of the include:

Writers commonly associated with the second wave of the are:

The term has been criticized on a number of points. As James Ruppert writes, "Scholars hesitate to use the phrase because it might imply that Native writers were not producing significant work before that time, or that these writers sprang up without longstanding community and tribal roots. Indeed, if this was a rebirth, what was the original birth?" Other critics have described it as "a source of controversy, " or have commented on its "vexing implications" of a comparative downgrading of the artistry of oral tradition.