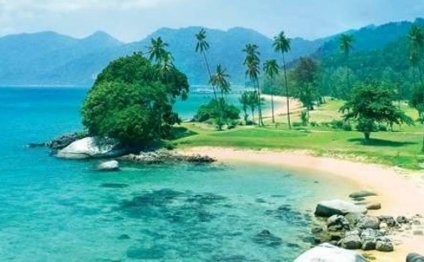 Is writing an internationally acclaimed, bestseller novel in a foreign language a mark of fluency? Following on from my recent post, I thought it would be interesting to list some of the many multilingual writers and novelists who write in other languages. What particularly interests me, is that many of these write in their second or third languages, of which they are often non-native speakers. Perhaps this is an example of what people mean by the word ‘fluent’.

However, there is a great discrepancy between written, spoken and aural fluency, as can be seen even in people who speak only their native language. Would, for example, an established author who writes in English be seen as fluent, when in interviews he stumbles over vocabulary, uses bizarre grammar and pronounces every word with a thick, almost unintelligible foreign accent, while every now and then looking startled and asking the interviewer to repeat the question?

The following ten authors have all made fantastic contributions to the world of literature, in various languages. Regardless of whether or not this qualifies them as ‘fluent’, I find writing in a foreign language an astounding achievement. Not only do you need to have an immaculate knowledge of grammar and vocabulary, but also a thorough understanding of the subtleties of the language that come naturally to native speakers: idiom, diction, word-association, and style. What is even more phenomenal is when these novels, plays, poems and short stories, that are written by foreigners, then turn out to become national and international treasures.

One of the most famous writers of all time, Nabokov was a Russian novelist who emigrated with his family after the Bolshevik Revolution in 1919. Settling first in England, he studied Zoology, then Slavic and Romance Languages at Trinity College, Cambridge, before following his family to Berlin in 1922. He lived and worked in Germany for 15 years, then spent three years in France, before fleeing to the United States in 1940, to escape the advance of Nazi troops.