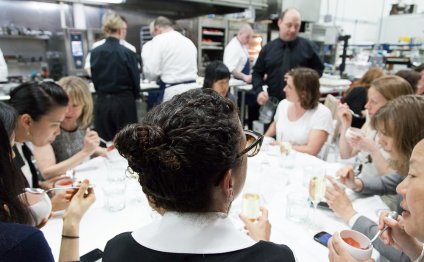 Fair warning, fair Shmoopers: this one's a doozy. The word modern has a whole boatload of different meanings, and what constitutes modernism has been hotly debated for decades.

Let's start at the beginning, shall we?

Some scholars argue that the world became modern just after the Medieval period, right around the time Europe came out of feudalism. Some argue that the modern world started with the Enlightenment, when thinkers like John Locke revolutionized the world, and reason took a firm hold on public thinking. And finally, some view the modern period as emerging out of the Victorian era, in the early part of the 20th century.

To keep things simple, Shmoop's gonna go with the last group. See, the early part of the 20th century was marked by some big changes (many of which had been brewing for centuries, and have their roots in earlier times—hence the debate). There were lots of technological advancements (cars! telephones! airplanes! duct tape!), but there were also some significant political changes, like the sun setting on the British empire. Oh, and then there was World War I. That was kind of a big deal.

In fact, you might say that World War I is the hub around which the whole modernist wheel turned. Literary Modernism emerged as a result of changes in the cultural, political, and artistic sensibilities that occurred in the years before, during, and after that war. When you combine the massive growth of fancypants industrial technologies with the all-out devastation of the Great War, you get a recipe for some major angst and major upheaval.

See, the world wasn't quite the same anymore, and writers and artists were struggling to find new ways to create art that reflected those big changes. When it came to style, that meant that writers began to play games with time and order, perspective, point of view, and form. You began to see a lot more novels with fragmented plots than, say, ones with clear beginnings, middles, and ends. In poetry, that meant strange metaphors stacked on top of each other, mixing meters and free verse, and allusions to the past.