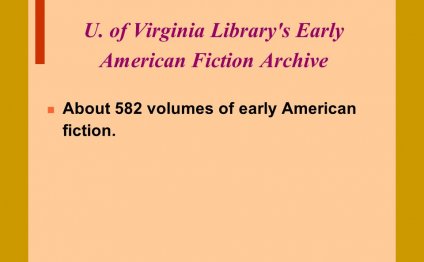 One of the early developments started by Poe was the so-called in "The Murders in the Rue Morgue". Here, the reader is presented with a puzzle and encouraged to solve it before finishing the story and being told the solution.

These stories are so called because they involve a crime—normally a murder—which takes place in a "locked room." In the simplest case this is literally a hermetically sealed chamber which, to all appearances, no one could have entered or left at the time of the crime. More generally, it is any crime situation where—again, to all appearances—someone must have entered or left the scene of the crime, yet it was not possible for anyone to have done so. (For example, one such Agatha Christie mystery takes place on a small island during a storm; another on a train stalled in the mountains and surrounded by new-fallen, unmarked snow.) One of the most famous locked room mysteries was . The resolution of such a story might involve showing how the room was really "locked"; or that it was not necessary for anyone else to have come or gone; that the murderer is still hiding in the room; or that the person to "discover" the murder when the room was unlocked in fact committed it just then.

In 1887, Scotsman Sir Arthur Conan Doyle (1859–1930) gave fresh impetus to the emerging form of the detective story by creating Sherlock Holmes, resident at 221B Baker Street, London—probably the most famous of fictional detectives and the first one to have clients, to be hired to solve a case. Holmes's art of detection consists in logical deduction based on minute details that escape everyone else's notice, and the careful and systematic elimination of all clues that in the course of his investigation turn out to lead nowhere. Conan Doyle also introduced Dr. John H. Watson, a physician who acts as Holmes's assistant and who also shares Holmes's flat in Baker Street with him. In the words of William L De Andrea,

Description: Having never missed an issue in more than a century, the Sewanee Review is the oldest continuously published…