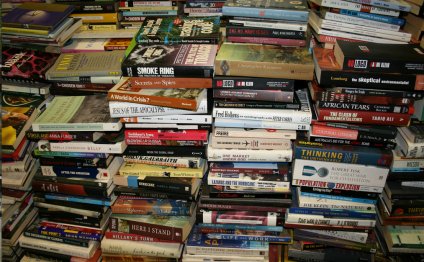 ALSC fosters values of respect and equality, and therefore accepts media award submissions from all. However, before you submit works for consideration for ALSC awards and notable lists, please visit the FAQ page prior to submission.

The ALSC media awards below are announced every January at a Monday morning press conference that takes place during the American Library Association Midwinter Meeting. Use the left-hand navigation for more detailed information regarding ALSC's book and media awards.

(John) Newbery Medal
The Newbery Medal honors the author of the most distinguished contribution to American literature for children.

(May Hill) Arbuthnot Honor Lecture Award
The Arbuthnot award honors an author, critic, librarian, historian, or teacher of children's literature, of any country, who then presents a lecture at a winning host site.

(Pura) Belpré Medal
The Belpré Medal honors a Latino/Latina writer and illustrator whose works best portray, affirm, and celebrate the Latino cultural experience in an outstanding work of literature for children and youth.

(Andrew) Carnegie Medal
The Carnegie Medal honors the producer of the most outstanding video production for children released during the preceding year.

(Theodor Seuss) Geisel Medal
The Theodor Seuss Geisel Medal honors the author(s) and illustrator(s) of the most distinguished contribution to the body of American children’s literature known as beginning reader books published in the United States during the preceding year.

(ALSC/Booklist/YALSA) Odyssey Award for Excellence in Audiobook Production
The Odyssey Award will be awarded annually to the best audiobook produced for children and/or young adults, available in English in the United States.

(Robert F.) Sibert Informational Book Medal
The Sibert Medal honors the author(s) and illustrator(s) of the most distinguished informational book published during the preceding year.

(Laura Ingalls) Wilder Award
The Wilder Medal honors an author or illustrator whose books, published in the United States, have made, over a period of years, a substantial and lasting contribution to literature for children.