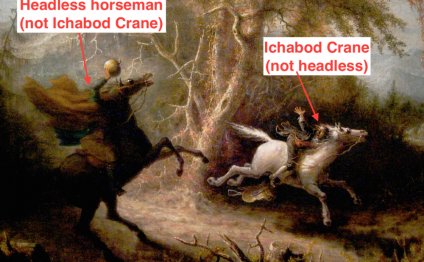 Description:First published in 1974, MELUS features peer-reviewed articles, interviews and reviews encompassing the multi-ethnic scope of American literature past and present. Most issues are thematically organized for greater understanding of topics, criticism and theory in the total picture of American literature MELUS hopes to present. MELUS is published by The Society for the Study of the Multi- Ethnic Literature of the United States for members and subscribing institutions. The Journal is a non-profit publication, supported solely by dues of Society members, library subscriptions, and funds from Patrons. The editorial office is supported by the University of Connecticut.

[PDF] Deaf American Literature: From Canival to the Canon ...

Last week, a member of the San Francisco Writers’ Grotto presented this dilemma: She had a Latino American high school student…