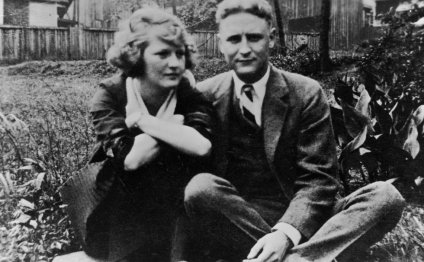 John Updike once noted that within American fiction "the slot between the fantastic and the drab seems too narrow". Well, my playground is an even narrower slot: the slot between the terrific and the truly great. I am looking for the Greatest American Novelist of the last 100 years and I have created a knockout tournament to find my winner.

Here are the results from the top half of the first round draw.

The tie of the round

When reading around literature one hopes to enhance the reading experience by getting a better grasp of the writer, their intentions and their oeuvre, without succumbing to any influence or building any trammelling structures of preconception. Unfortunately, on this occasion, I built a structure of trepidation – as most of the articles pertaining to Messrs Faulkner and Gaddis advertised their difficulty.

"One night, I gave up in the middle of a four-page paragraph and for the next few nights I was out late. When I opened JR again I was lost. I set it aside, hoping to pick up the threads some other night. Two months later, I quietly reshelved it. The bookmark remained stuck on page 469, attesting to my defeat by JR or to JR's defeat by my noisy life."

Yikes! I thought, I have a noisy life – it's positively deafening.

It's a massive book, littered with obscure references, and is written almost entirely in unattributed speech, with no chapter breaks and very little paragraphing. So, I left it on my chest of drawers. The beautiful Dalkey Archive edition, a great monochrome monolith, haunted my bedroom like a baleful Groke. One day I ventured closer to the book I'd been avoiding for months, and upon opening I found this piloerecting dedication:

"For Matthew. Once more unto the breach, dear friend, once more."

That's me! My name's Matthew, he's talking to me! If he'd added "noblest English", I might really have thought it was written for me and not for his son. It girded my loins nevertheless, and I summoned up, not blood, but the Gaddis Annotations and dived in. The Gaddis Annotations is a wonderful resource that comprehensively explains the obscure references that underpin the book. Although it could be enjoyed without it, I feel it would be peevish, like refusing to dunk one's biscuit in a cup of tea.