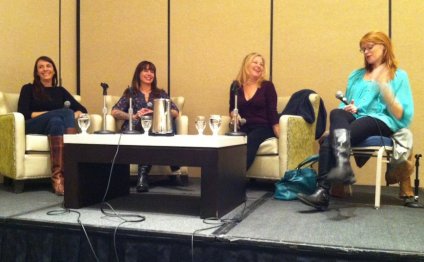 The Blue Afternoon That Lasted Forever by Daniel H. Wilson from Carbide Tipped Pens—Eric Choi & Ben Bova, editors Each to Each by Seanan McGuire from Lightspeed, Women Destroy Science Fiction! special issue—Christie Yant, editor How to Get Back to the Forest by Sofia Samatar Sleeper by Jo Walton The Empties by Jess Row The Relive Box by T.C. Boyle Tortoiseshell Cats are Not Refundable by Cat Rambo We Are the Cloud by Sam J. Miller Windows by Susan Palwick How to Become a Robot in 12 Easy Steps by A. Merc Rustad A Guide to the Fruits of Hawai’i by Alaya Dawn Johnson Cimmeria, from the Journal of Imaginary Anthropology by Theodora Goss Help Me Follow My Sister into the Land of the Dead by Carmen Maria Machado from HELP FUND MY ROBOT ARMY!!! and Other Improbable Crowdfunding Projects—John Joseph Adams, editor How the Marquis Got His Coat Back by Neil Gaiman from Rogues—George R.R. Martin & Gardner Dozois, editors I Can See Right Through You by Kelly Link Ogres of East Africa by Sofia Samatar from Long Hidden—Rose Fox & Daniel José Older, editors Skullpocket by Nathan Ballingrud from Nightmare Carnival—Ellen Datlow, editor The Bad Graft by Karen Russell The One They Took Before by Kelly Sandoval The Thing About Shapes To Come
Source: www.johnjosephadams.com

One of the early developments started by Poe was the so-called in The Murders in the Rue Morgue . Here, the reader is presented…