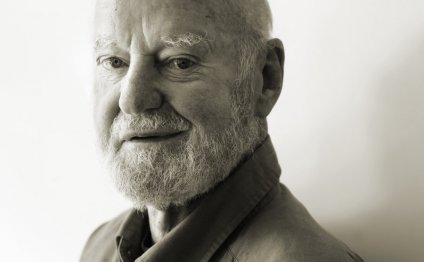 The beat generation established the obscure and the outrageous as primary themes within popular literature in the mid-20th century. Coming in to fruition following the end of the Second World War, the work created by those involved in this counterculture movement lives on today inspiring many more writers to adopt the brash and straight forward style.

Based on personal accounts of his own experiences during World War Two, Slaughterhouse Five tells the tale of a fictional protagonist ‘Billy Pilgrim’ and his capture by a German enemy. Not meaning to give too much away, the narrative soon turns a tad obscure with an Alien race from the distant planet of Tralfamadore getting involved.

Epitomising a main theme of many of the beat generations best works, Factotum is a grotesque yet enthralling account of a 20th century nomad drinking and whoring his way across a wartime USA. Set amidst the Second World War (in case you’ve not yet noticed- a very common attribute for such literature), a discharged servicemen/aspiring author Henry Chinaski wanders rather aimlessly across the country, going from job to job, whore to whore and brawl to brawl.

Although perhaps not strictly part of the original beat movement, this work from Englishman Billy Childish certainly strives to carry on the prevalent themes of his influences in a sincere and capable manner. Following the exploits of, and narrated by, a young character by name of ‘William Loveday’, the novel targets the issues all too familiar with many young men. Dealing with his efforts to balance his self-loathing, high intelligence and subsequent charm- the narrative follows the young protagonist through many entertaining encounters which take him from the humdrum of his hometown to the sleaze and glamour of European sex clubs.

You got: Allen Ginsberg You’re one of the coolest, lovable, recognizable poets who ever lived. You’re solely responsible…