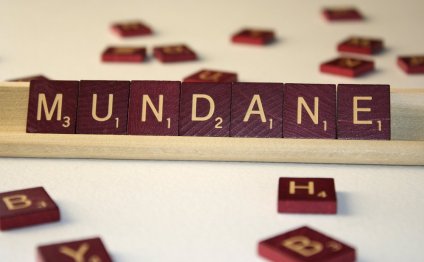 Best Day of our Lives song

A town where the question “where’d you go to high school?” is as ubiquitous as “would you like that dressed?” it is appropriate that the Crescent City has its own traditional R&B graduation song, and for thousands of New Orleanians, that anthem is Stark Whiteman’s “Graduation Day, ” dripping though it is with sickly-sweet sentimentality, teenage melodrama, and high school clichés. This is the dancefloor dirge that launched 10, 000 belly-rubbers for teenage lovers in the New Orleans of the 1960s.

According to Times-Picayune columnist Angus Lind, Stark Whiteman’s 1960 hit was “written by bass player Henry Schroeder and saxophonist Roy ‘Big Daddy’ Wagner. It gained Whiteman, a bass player and a lead singer with The Jokers, a lot of popularity. It was recorded on the White Cliffs label at Cosimo Matassa’s studio in 1959 with three female singers from Nicholls High School who never sang professionally.”

Yat cottage-industry kingpin Benny Grunch, in relating to Lind the story of the song, which inspired Grunch to record a hurricane-themed parody titled “Evacuation Day, ” said “Matassa told Whiteman his song would be a hit. Whiteman asked him how he knew and the response was straight out of Yogi Berra’s playbook: ‘If it sounds like a hit record, it’s a hit record.’”

Local writer Robert Fontenot had this to say about “Graduation Day”: “Recorded by an obscure New Orleans outfit, this sad Fifties ballad was a hit in the region but never made the charts. It’s one of the best odes to the day in question, expressing a real, tangible sadness at the idea of leaving your friends behind forever.”

Indeed, let the lyrics themselves attest:

What will happen now is not for us to say.
We will each go on, our own and separate way.

Celtic - Best Day Of Our Lives

Days of our Lives Theme Song