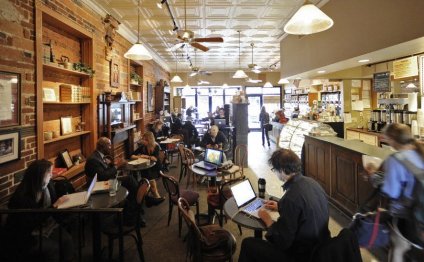 Some of the most beloved movies ever were based on books. But just because we loved them doesn’t mean the original author did.

Disney’s Mary Poppins might be a cherished childhood memory for a lot of us, but for author P.L. Travers, it was a complete slap in the face. Despite having script approval, Travers' edits were largely disregarded. Travers loathed the movie's animated sequences and was perturbed that Mary Poppins’ strict side was downplayed. After some heated meetings, Travers reluctantly approved. She would have been shunned from the star-studded premiere had she not shamed a Disney exec into an invite. The 65-year-old Travers spent most of the movie crying and ultimately refused to let Disney touch the rest of the series. [Update: This became a movie, with Tom Hanks as Walt Disney. Here's the trailer.]

Stephen King probably made movie buffs cringe when he said he hated what Stanley Kubrick did to The Shining.

“I'd admired Kubrick for a long time and had great expectations for the project, but I was deeply disappointed in the end result. … Kubrick just couldn't grasp the sheer inhuman evil of The Overlook Hotel. So he looked, instead, for evil in the characters and made the film into a domestic tragedy with only vaguely supernatural overtones. That was the basic flaw: because he couldn't believe, he couldn't make the film believable to others.” He was also unhappy with Jack Nicholson’s performance—King wanted it to be clear that Jack Torrance wasn’t crazy until he got to the hotel and felt that Nicholson made the character crazy from the start. King recently described the movie as "a big, beautiful Cadillac with no engine inside it." With director Mick Garris, King ended up working on another version of The Shining that aired on ABC in 1997.

The Muckrakers of the Progressive Era: Definition and ...