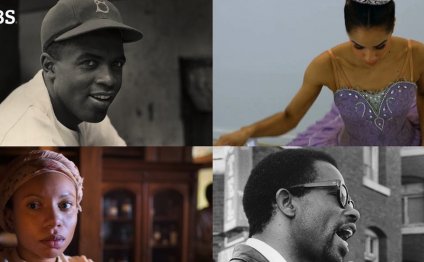 “The greatness of a community is most accurately measured by the compassionate actions of its members.”

“Avoiding meat is the way to eat for anyone with a highly charged life. A vegetarian diet has a way of absorbing the stress and gives you greater endurance.”

“I have learned over the years that when one’s mind is made up, this diminishes fear; knowing what must be done does away with fear.”

“Cruelty is cruelty, whether it’s cruelty to children, to the elderly, to dogs and cats, or to chickens.”

“Remember that the biggest thing you could do today is a small act of kindness.”

“The animals of the world exist for their own reasons. They were not made for humans any more than black people were made for whites or women for men.”

“Animals and humans suffer and die alike. Violence causes the same pain, the same spilling of blood, the same stench of death, the same arrogant, cruel, and brutal taking of life. We don’t have to be a part of it.”