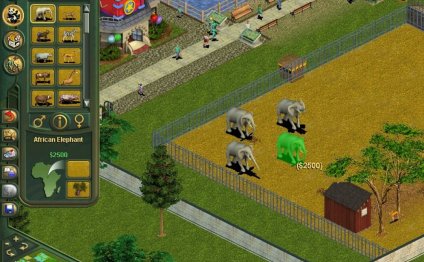 This February, the Cooperative Children’s Book Center (CCBC) released its statistics on the number of children’s books by and about people of color published in 2014. The issue of diversity in children’s books received a record amount of media coverage last year, in large part due to the success of the We Need Diverse Books campaign. Many people were anxious to know if the yearly CCBC statistics would reflect momentum of the movement.

The biggest takeaway from the new statistics was positive: in 2014 the number of books by/about people of color jumped to 14% (up from 10% in 2013) of the 3, 000 to 3, 500 books the CCBC reviews each year. Though not as high as it should be, the number shows definite improvement.

But looking at this number alone doesn’t show the whole story. In 2012, we kicked off our infographic series with information about the diversity gap in children’s books. Here is the updated infographic, which reflects statistics through 2014:

Some observations based on the CCBC data and our infographic: