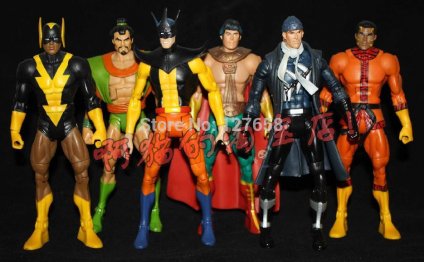 Main Library, Thursday, March 3, 7:00 pm – 8:30 pm. This month’s selection is Rabbit, Run by John Updike. Maplewood Library’s book group meets monthly to discuss provocative and often controversial titles that probe the questions of who we are and how we see each other. Convener: Alice Crozier, Professor of English Emerita, Rutgers University, New Brunswick.

Rabbit, Run established Updike as one of the major American novelists. Harry “Rabbit” Angstrom, after deserting his wife and child, is caught in a struggle between instinct and thought, self and society, sexual gratification and family duty–even, in a sense, human hard-heartedness and divine Grace. Copies of the book available from BCCLS.