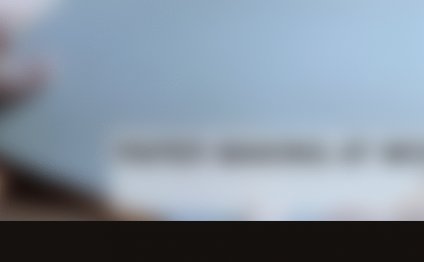 The Division of Rare and Manuscript Collections has considerable holdings in Anglo-American literature from the 17th century onward, with notable strengths in the 18th century, Romanticism, and the Victorian and modern periods. Among the seventeenth-century holdings is a complete set of the Shakespeare folios, and works by John Milton and his contemporaries. Eighteenth-century highlights include near comprehensive printed collections of Jonathan Swift and Alexander Pope, and substantial holdings on John Dryden, Samuel Johnson, Joseph Addison, Sir Richard Steele, William Cowper, Fanny Burney, and others. Related materials include complete runs of periodicals, such as the Spectator and the Tatler.

The Division's book holdings are also especially rich in the literature of the 19th and early 20th centuries. The Cornell Wordsworth Collection, the second largest Wordsworth collection in the world, documents the Romantic movement in detail. All the major "standard" authors of the Victorian and modern periods, such as Charles Dickens, George Eliot, T.S. Eliot, W.B. Yeats, Joseph Conrad, James Joyce, Virginia Woolf, et al., are well represented. In addition, the library's holdings in Victorian fiction include scarce works by many popular women authors of the time, such as Elizabeth Gaskell, Maria Edgeworth, Marie Corelli, Ouida, and Helen Mathers. The collection also includes many popular literary genres such as gift annuals, dime novels, railroad novels, and yellowbacks, as well as the small literary magazine of the 1920s and 1930s. The modern collection features strong collections of manuscripts and books by George Bernard Shaw, Rudyard Kipling, Ford Madox Ford, Wyndham Lewis, and James Joyce.