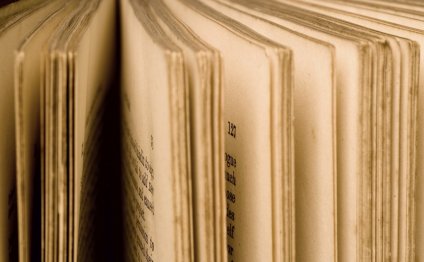 About a year ago, Massachusetts architect David Handlin embarked on an experiment to give his reading “purpose and focus.” He committed to reading only American novels and decided to compile a list of the 100 best that were published between 1770 and 1985. He shared that list with The American Scholar and called it a “draft.”

“A month into this exercise, I suddenly understood what I was doing. I was filling some of the gaps in my undergraduate education, ” Handlin wrote.

The list created quite a stir, eliciting animated discussions over the criteria for “best” and the omission of certain texts.

Sandra Gilbert, a distinguished professor of English emerita at the University of California and author of eight books of poetry, even chimed in and questioned the criteria for “novel” and “American.” She was frustrated that the list “would fall into any publisher’s mainstream” and so she was compelled to write her own list, although with a slightly different intent.

“I’m not at all inclined to demand deletions, but prefer instead to suggest additions that would make this mini-narrative of our literature (for a narrative it is) more representative of the culture we’ve inherited, ” wrote Gilbert in her response.

We agree that our literary heritage is indeed part of the American narrative. So we’ve combined Handlin’s and Gilbert’s lists into one mega-list of 200 American novels. Below you will find them all in chronological order.

We’re asking: which ones have you read? Check the boxes next the book and hit “vote.”

By David Handlin About a year ago I put an end to my indiscriminate reading habits. I resolved to read, at least for the…