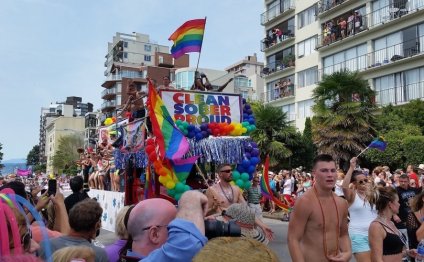 We were on safari in the Kruger region this August when we came upon one of the Styx lionesses with her young cub and a sub-adult female all sleeping in the morning sun. We were told by our ranger, that the sub-adult female’s father was a Nkuhuma male lion.

Unfortunately for her, the Nkuhuma lion is no longer in power, and the Matimba males are now in charge. The sub-adult female had been seen with her sister, separated from the pride, as the Matimba males have no use for them – at approximately two years old, they are not of breeding age.

The sisters had been surviving off small kills but she was obviously very malnourished. The young cub was fathered by one of the Matimba male lions, and fortunately it was under his protection.

As we were watching the sleeping lions, we noticed one of the Matimba male lions approaching.

He started stalking the sleeping lions. As he approached, the sub-adult adapted a very submissive pose, basically flattening her body to the ground, looking down and avoiding eye contact.

He then viciously attacked her.

His cub fortunately scampered away to safety, as the scrappy and scrawny sub-adult lioness fought for her life. She snarled, growled, and clawed at him, at one point grabbing on to his mane in a desperate attempt to survive.

Fortunately, he lost interest and walked a short distance away. The commotion summoned the second Matimba male but as he approached, he got a thorn in his paw, which certainly did not improve his mood.

When we left lions, there seemed to be somewhat of a truce, and the Matimba males and the lioness with her cub were sleeping together in the shade, while the sub-adult lioness was licking her wounds a short distance away, having, luckily, survived her ordeal.

Reports subsequent to this attack have stated that one of the adult lionesses of the Styx pride was killed by another coalition, the Birmingham males. According to reports both sub-adult lionesses are still alive, along with the lioness featured in this episode. Sadly, the cub has not been seen in the last week.