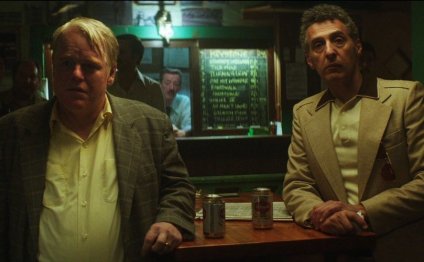 A lot can happen in 200 years, as you ll see on our lesson that introduces you to British literature of the 17th and 18th…