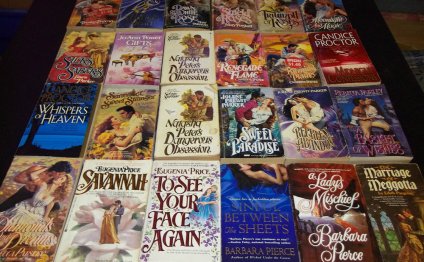 To get to the root of this phenomenon, I talked with the authors of three such novels: Gail Sidonie Sobat, author of Jamie’s Got a Gun; Robert Gipe, author of Trampoline: An Illustrated Novel; and Frieda Wishinsky and Willow Dawson, author and illustrator, respectively, of Avis Dolphin.

Gail Sidonie SobatThe story occurred to me as a dream with vivid images, so I knew, as a traditional writer, that this novel would be a departure in form for me, that it warranted a visual telling as well as a straight narrative telling. I knew there was only one artist who could draw what I envisioned, and that was Spyder Yardley-Jones. From the start, I saw the book as a hybrid of traditional novel and comic. I got the idea from Brian Selznick’s recent novels that use straight narration complemented by a series of images to tell a story: The Invention of Hugo Cabret and Wonderstruck.

Do you think there were things you were able to get across more clearly in illustrations instead of the text, and vice versa? And how did you decide which parts to do in comic form?

Yes, from the beginning, the parts of Jamie’s story that are most emotional or difficult for him to express in words are the scenes I wanted Spyder to draw. This is a boy who is dyslexic and pretty messed up. He, himself, is a comics artist who turns to his notebook to work out his struggles and his dreams. The novel is meant to be read as if you are reading Jamie’s notebook and looking at his artwork. Although, arguably, Jamie is quite good with words, he doesn’t believe that, but he does believe he’s a good artist.

Top Novels & Authors to go for

With a book in your hand, you can have the pleasure of breathing in the fresh smell of newly printed books, unwinding yourself…