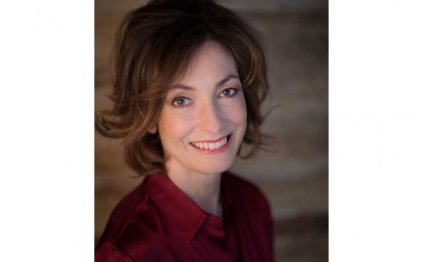 What is a Contemporary Authors?

The parameters of both 'Contemporary' and 'Postcolonial', the adjectives that preface the writers included within this section, are each astonishingly fluid, shifting and impossible to define in any rigid or fixed way. Indeed, simply calling an author a 'Contemporary Postcolonial Writer' is becoming increasingly complex, contingent on a range of factors and presuppositions, some of which I shall explore here.

Arguably, any author writing from a country in its post-independence era can, if we take the title in its literal sense, be termed postcolonial. If we combine this with understandings of the term contemporary, which tend to be attributed to any 'author that wrote post-1945' (as indicated by modules on current university courses entitled 'Contemporary Literature'), some problems arise. Because of the shockingly recent history of colonialism - many African countries especially only attained independence in the 1960s, with South Africa's 'internal colonialism', apartheid, only ending in 1994 - these two definitions apparently overlap so that any author writing from the post-colonial world should fit under this subcategory. This clearly renders the label both reductively homogenous and, if attributable to such a wide variety of writers in different and contrasting geographical and historical locations, largely redundant. Additionally, there are those that would argue that to attempt to label all these writers in this way would work to retain the hegemony of 'West and Rest' that was instilled by the colonial world - that such a move prevents these authors from being anything other than 'postcolonial'.

Perhaps it might be more productive to define 'contemporary' as 'an author that is still alive', or even 'a twenty-first-century author'. However, this is equally problematic. Some critics have argued that postcolonialism is no longer a suitable label to administer to a writer in our immediately contemporary world - that contemporary literature is now post-postcolonial. With the spread of revolutionary activity across what is known as the 'Arab and Muslim World', and the emergence of post-colonial nations such as India and China as potentially new economic superpowers, the relationship of colonial/postcolonial that takes European imperialism as its defining phenomenon is perhaps no longer relevant. The binaries that succeeded this history (First and Third Worlds, Developing and Developed Countries) are now inadequate descriptive terms for the world that we live in - and that statement is itself compromised by its assumption that they ever were.