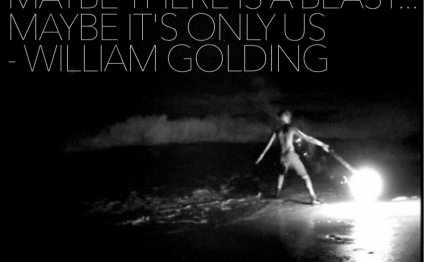 What's the greatest literature ever?

Select any period or type of literature from the buttons on the side of this or any page to browse Editor Eric's list of the one thousand greatest-ever novels, stories, plays, poetry, and other works of creative literature. On the lists, see links to available commentaries on authors and works.

Commentaries on books in the greatest literature of all time.

Biographies and commentaries on writers of great literature.

Finding the right translation of great works into English.

Commentaries on films, TV and video based on the greatest literature.

Eric's reviews of recent literature from or about the world's most diverse city.

The puzzle that is Palliser
The problem with Charles Palliser as a famous novelist is that in every book he tries something radically different. He's the ultimate experimental writer, which makes him a bold and always interesting writer for those who appreciate such experiments but also makes it hard for him to develop a devoted fan base. more

Why don't more people love this novel?
For a few, Villette is Charlotte Brontë's big booknot just the longest of her four novels, but the most realistic, most interesting and most progressive. I fully understand this. There are times reading Villette I have to turn back to the title page to confirm that, yes, this really was written in the middle of the nineteenth century. more

Sister who blazed longest and hardest
Charlotte was the longest living of the three writing Brontë sisters, almost making it to age forty, and her output was by far the most extensive and most popular in its day.

Yet many know her best as the sister of Emily Brontë, author of the revered Wuthering Heights, which she championed. more

Some get caught and some don't
Few novels divide readers as The Catcher in the Rye does. This may sound like a bizarre thing to say, since J.D. Salinger's novel has been wildly popular since it came out in 1951. It's been lauded as changing the course of post-Second World War writingat least American writingas much as. more

The 10 greatest villains in literature - Satan from ...

10 Most Famous Works of Art