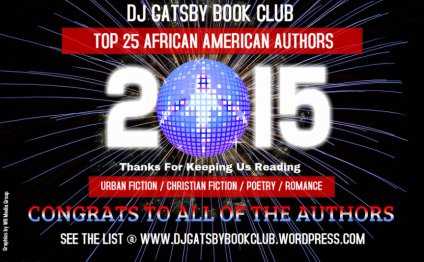 
"This fine introduction to the African American literary tradition begins with a look at the first published black author in America, Jupiter Hammon, whose 1761 poem "An Evening Thought" presented an egalitarian view of Heaven for everyone. This three-disc set starts with an overview of the history of slavery in America, looking at some oral traditions which lie at the root of African American literature, before moving on to individual published writers who contributed both to the literary arts and to reflections on black identity. Poet Phillis Wheatley, kidnapped in Senegal and sold at auction in Boston, was encouraged by her slave master to read and write, which culminated in her famous "On Being Brought from Africa to America" in 1773. Frederick Douglass' autobiographical My Bondage and My Freedom (1855) illustrated the brutality of slavery, contributing to a growing condemnation of the practice. At the dawn of the 20th century, Paul Laurence Dunbar wrote the post-slavery poem "Sympathy, " about being cut off from opportunities in American life, while the great W.E.B. Du Bois's various seminal works of nonfiction (including The Souls of Black Folk, published in 1903) introduced the theme of "double-consciousness, " i.e., the challenge for blacks of being both American and African American. Hosted by Dr. Alphonse Kealey, Great African American Authors also discusses poet Langston Hughes; Zora Neale Hurston's mastery of Southern black voices in her work; writer-activist-orator James Baldwin's seminal Go Tell It on the Mountain; and how The Autobiography of Malcolm X changed the dialogue about race in America. Maya Angelou, Alex Haley, Alice Childress, Toni Morrison, Rita Dove, and August Wilson also all receive insightful introductions. Highly recommended "