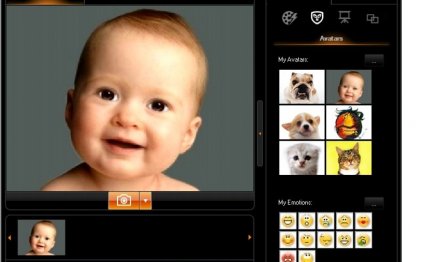 Written Magazine: The book that made me write - Monteilh

IN MY SISTERS SHADOW BOOK TRAILER - Written by Tiana Laveen