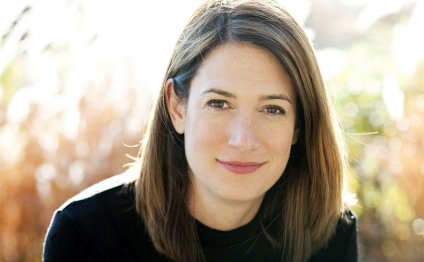 The New York-born artist Edmonia Lewis, of African-American and Native-American descent, studied at Oberlin College in the…