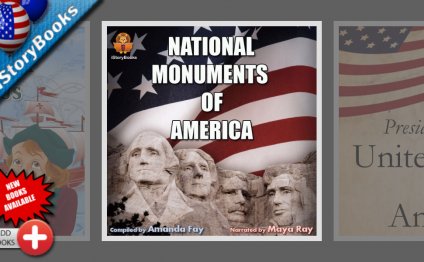 The American Book Awards Program respects and honors excellence in American literature without restriction or bias with regard to race, sex, creed, cultural origin, size of press or ad budget, or even genre. There would be no requirements, restrictions, limitations, or second places. There would be no categories (i.e., no “best” novel or only one “best” of anything). The winners would not selected by any set quota for diversity (nor would “mainstream white anglo male” authors be excluded), because diversity happens naturally. Finally, there would be no losers, only winners. The only criteria would be outstanding contribution to American literature in the opinion of the judges.

Winners of the American Book Awards

All winners are accorded equal standing. Their publishers are also to be honored for both their commitment to quality and their willingness to take the risks that accompany publishing outstanding books and authors that may not prove “cost-effective” in the short run. There are special Award designations (such as Lifetime Achievement) for contributions to American literature beyond a recently published book.

The American Book Awards Program is not associated with any industry group or trade organization. The American Book Awards offer no cash prize nor do they require any financial commitments from the authors or their publishers. The Award winners are nominated and selected by a panel of writers, editors, and publishers who also represent the diversity of American literary culture.

There are no application forms, fees, or any other restrictions for submissions, nominations, or recommendations to the panel. The book is what matters, not the procedure. The only requirement is that two copies of the book must be mailed to the Before Columbus Foundation by December 31st for consideration for the following year’s Awards. Anyone may make a submission (it does not have to be the publisher). There is no limit on the number of titles that may be submitted. All genres are accepted (including anthologies, children’s books, and multimedia). You may include reviews, publicity, or other informational material with your submission if you wish.

Prepublication copies are accepted. Reprintings or new editions of lost classics are also welcome. The overriding principle is that there shall be no exclusions except time constraints (leeway is even available on deadline postmark dates, with prior approval). Submissions cannot be returned and acknowledgement is by SASE request only. For more information, please call.