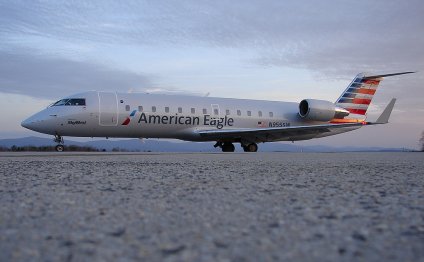 The head of the FBI told Senate lawmakers on Wednesday that more than 200 Americans have tried to join Islamic extremists in Iraq and Syria.

“We estimate upwards of 200 Americans have traveled or attempted to travel to Syria to participate in the conflict, ” FBI Director James Comey said in written testimony given during a Senate Intelligence Committee hearing.

"These threats remain among the highest priorities for the FBI and the intelligence community as a whole, " he added.

The FBI has repeatedly warned about the prospect of Americans growing inspired by the Islamic State in Iraq and Syria — which has an incredibly active presence on social media — and either departing to join the organization's growing ranks or seeking to launch an attack at home.

In recent weeks, the government has arrested multiple individuals allegedly inspired by ISIS, including those involved in a scuttled plot to behead the organizer of a “Draw Muhammad” event in Texas this year.

Compared to other Western nations, however, the figure of 200 people attempting to join ISIS abroad is relatively low.

Earlier this year, Director of National Intelligence James Clapper testified before Congress that as many as 20, 000 foreign fighters had joined ISIS’s ranks, about 3, 400 of them from Western nations.

Comey acknowledged that reality on Wednesday.

“While this number is lower in comparison to many of our international partners, we closely analyze and assess the influence groups like ISIL have on individuals located in the United States who are inspired to commit acts of violence, ” he said, using an alternate acronym for the group.

“Whether or not the individuals are affiliated with a foreign terrorist organization and are willing to travel abroad to fight or are inspired by the call to arms to act in their communities, they potentially pose a significant threat to the safety of the United States and U.S. persons."

U.S. officials have previously given similar estimates for the number of Americans who have fled to fight on behalf of the extremist group, suggesting that the ranks have not grown dramatically in recent months, even as ISIS’s profile has appeared to rise.