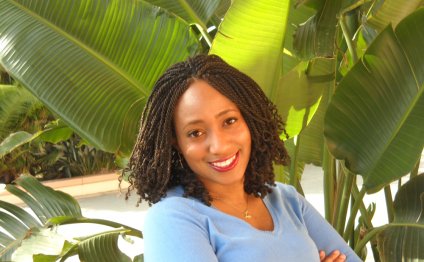 E. Lynn Harris is a nine-time New York Times bestselling author. His work includes the memoir What Becomes of the Brokenhearted and the novels (which won the James Baldwin Award for Literary Excellence), and the classic Invisible Life. His latest book is Just Too Good to Be True.

Gerald Early is a noted essayist and American culture critic. A professor of English, African & African American Studies, and American Culture Studies at Washington University in St. Louis, Early is the author of several books, including The Culture of Bruising: Essays on Prizefighting, Literature, and Modern American Culture, which won the 1994 National Book Critics Circle Award for criticism, and This Is Where I Came In: Black America in the 1960s. He is also editor of numerous volumes, including The Muhammad Ali Reader and The Sammy Davis, Jr. Reader. He served as a consultant on four of Ken Burns’s documentary films, Baseball, Jazz, Unforgivable Blackness: The Rise and Fall of Jack Johnson, and The War and appeared in the first three as an on-air analyst.

The Downtown Fiction Best I Never Had

Photo Credit: Getty Images I was born May 21—last day of Taurus, first day of Gemini and just over a week away from the unofficial…