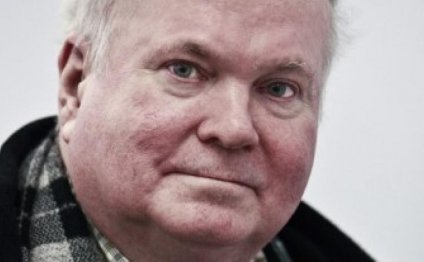 There’s something about the frenzied vigor of snowflakes, shopping outings, and journeys back home, that make us want to take a break and curl up with a good book. The classics are always a perfect pick for a good read during the holiday season. We compiled some of the best books from American literature to read when you’re looking to escape into a story. Which is your favorite?

“Call me Ishmael.” And so begins one of the greatest books of American literature ever written. Melville masterfully weaves the threads of high-seas adventure, romanticism, and megalomania in one epic story. Is the white whale just a whale? Spend your holiday getting your sea legs and decide for yourself.

Gimlets, flappers, and a “Diamond as Big as the Ritz” make Fitzgerald’s eponymous collection of short stories an opulent time capsule of the roaring 20s. Included also is “The Curious Case of Benjamin Button”, the inspiration for the Academy Award winning film. Get dressed to the nines as the band strikes up and discover why these stories are still the bee’s knees.

How thin is the veneer of civilization? Does the brutality of nature force us to find our better, stronger selves? Meditate on these themes through the lens of London’s famous dog stories located on the near mythic landscape of the Alaskan Klondike. You’ll never warm your hands by a fire, or look at man’s best friend and feel the same way again.

Considered a masterpiece of Victorian realist literature, James takes you on a grand tour of metropolitan Europe through the eyes of a sensitive, modern woman on the edge of a crisis. Lose yourself in James’s breathtaking language, as you track the efforts of the book’s ambitious protagonist to navigate her socially claustrophobic environment.

Ancestral guilt, retribution, and atonement all brew together in a supernatural New England mansion. Hawthorne engrosses the reader in the history of the Pyncheon family; they are a clan haunted by murder, imprisonment, and witchcraft. Explore the skeletons of this aristocratic Salem family. An interesting fact: Hawthorne based his novel on an existing house that is now a historic landmark in Massachusetts.

A collection of stories from America’s leading feminist intellectual of the early 20th century. Explore the desperate psychological struggles of protagonists fighting against the maddening gender constructs of the time.

Considered by many to be one of the first examples of The Great American Novel, Twain’s seminal work remains celebrated and controversial to this day. With the Mississippi as a vehicle into the depths of the Antebellum South, and a cast of absurd regional caricatures as propellant, the reader confronts the brutality of racism through a boyhood adventure story.