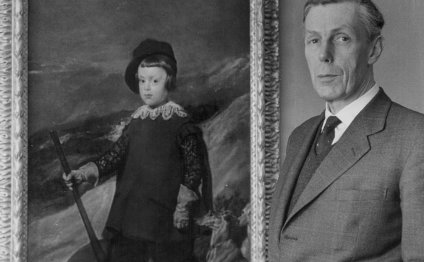 When I first started this blog, I thought that I ought to write entries at every opportunity. As time went on, I scaled back that wishful thinking, and proposed to blog whenever I could. Now, with more things to juggle both online and off, I’ve been wiser and have decided to blog only when I ought to, when I have something pertinent to say.

I think this is one of those days.

, the sequel to, is moving according to schedule. Once the final copy has been sent on its way to the editors-that-be, I find that I have very little to do with the things that come after, excepting the occasional promotions and interviews. Instead, I’ve spent most of that time running after Ezio, who’s just celebrated his first birthday and has now discovered what legs are for. That doesn’t sound very promising, writing-wise, given the number of works in progress and half-drafts I’ve talked about to date. So I figured some updates are in order.

As all my manuscripts have only working titles (I am horrible at naming them), I’ll be referring to each according to their protagonist’s names.

The Ryker. I’ve been editing this one for years – over two, to be exact. This is because I’ve been working on its potential as a series more than I’ve been working on it as a novel, and that means putting certain plots down in place that would only bear fruit a couple more books down the line – and keeping track of them all on a mental mindmap. It’s a juggling act that helps me understand just what sort of genius George R. R. Martin is to keep so many balls going in the air all at once (or knowing when to cut them down, as was the case with Theon. Ha, ha, ha).