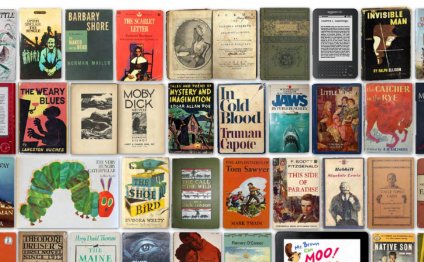 Primary Stages is committed to supporting playwrights at all stages of their careers and providing an artistic home where they can hone their craft and develop their latest works.

An integral part of this initiative is our Dorothy Strelsin New American Writers Group, which has been fostering the creation of new works by emerging playwrights for nearly 20 years. Throughout its history, the Group has helped launch the careers of over 40 writers and supported the creation of close to 150 new plays. Led by our artistic staff, the Group is composed of eight up-and-coming writers who participate in the program for a three-year cycle. This multi-year commitment provides writers with the security of an artistic home and enables our staff to form intimate relationships with these artists and give them the personal attention they need to advance their work. Our 2014/2015 Group will meet on a weekly basis from September through April, giving writers the opportunity to discuss their current projects and offer each other constructive feedback in a supportive environment. The goal for each writer is to complete a new play by the end of the spring session, which is then given a public reading in our Fresh Ink Reading Series. The group members also receive a week long retreat at Bennington College. Our 2015/2016 Group members include Sofia Alvarez, Jon Caren, Caroline McGraw, Rehana Mirza, Leah Nanako Winkler, Matthew Paul Olmos, Mat Smart, and Susan Soon He Stanton.

We also provide artistic and financial support to playwrights through commissions, readings and workshops. Over the course of our history, Primary Stages has commissioned 20 new works, which have gone on to be produced on our stage and by other theater companies across the country. We are currently in the process of completing a co-commission of Tanya Barfield’s play Chat with Geva Theatre. Tanya is an alumnus of our Dorothy Strelsin New American Writers Group and we co-produced her play The Call with Playwrights Horizons in 2013.

When Granta published its first Best of Young Novelists selection in 1983, the words ‘young’ and ‘novelists’ were an unusual…