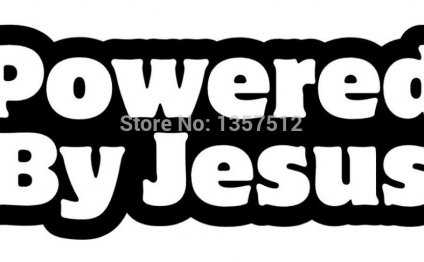 The Black Stallion, known as the Black or Shêtân, is the title character from author Walter Farley's bestselling series about the stallion and his young owner, Alec Ramsay. The series chronicles the story of an Arab sheikh's prized stallion after he comes into Alec's possession, although later books furnish the Black's backstory.

The first book in the series, published in 1941, is titled The Black Stallion. The subsequent novels are about the stallion's three main offspring: his firstborn colt, Satan; his second colt, Bonfire; and his firstborn filly, Black Minx; as well as about the Black himself. Along with the Black, the series introduces a second stallion that is considered the Black's only equal - The Island Stallion, Flame. This is a separate storyline until Flame and the Black meet in two books - The Black Stallion and Flame, and The Black Stallion Challenged. However news of Flame's win in an international race in Cuba, and his mysterious disappearance, are mentioned at the end of The Black Stallion Mystery, which serves as the first introduction of this rival for the later books in which they meet.

The first two books, as well as the final book of the series, were adapted for film:, and .

The Black Stallion was described as "the most famous fictional horse of the century" by the New York Times.