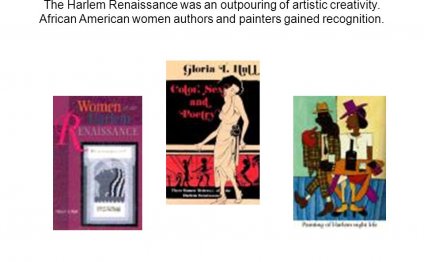 *The birth of Ann Plato around 1820 is celebrated on this date. She was a nineteenth century Black educator and author.

Plato was born in Hartford, Connecticut. Like many Blacks that lived in America during this time, there is very little information recorded about her. Most of what is known about Plato comes from the introduction in her book that was written by Reverend W.C. Pennington, pastor of the Colored Congregational Church of Hartford, who also called her "Platoess".

he was one of the first black women to publish a book in America and was the first Black woman to publish a book of essays. Plato was thought to have a Native American father. She worked as a school teacher at the Black Zion Methodist Church School of Hartford. She was also a member of the Talcott Street Congregational Church in Hartford. In 1841, Plato published her only known book entitled, Essays: Including Biographies and Miscellaneous Pieces in Prose and Poetry.

The writings reflected the New England Puritan values of her environment. Topics for the essays included "Benevolence, " "Education, " "Employment" and "Religion." Her works also stressed both the importance of education and of leading a pious, industrious life. The book contained some poetry and biographies of female friends and acquaintances too.

Some critics find Plato's essays and poetry to be overly moralizing, unoriginal, and she’s been put down for not mentioning the issue of American slavery. Her one reference to slavery concerns the abolition of slavery in the West Indies in 1838. In 1988, Oxford University Press released The Schomburg Library of Nineteenth-Century Black Women Writers with Professor Henry Louis Gates as the series' general editor. Plato's book was reprinted as a part of this collection.

In 1988, Trinity College established the Ann Plato Fellowship in her honor. Anne Plato’s death is unknown.